Chia Seeds And Its Many Health Benefits

Yes, these chia seeds, a superfood, I am talking about the same seeds you see growing on the Chia Pets. Chia is an edible seed that comes from the desert plant Salvia hispanica, a member of the mint family that grows abundantly in southern Mexico. 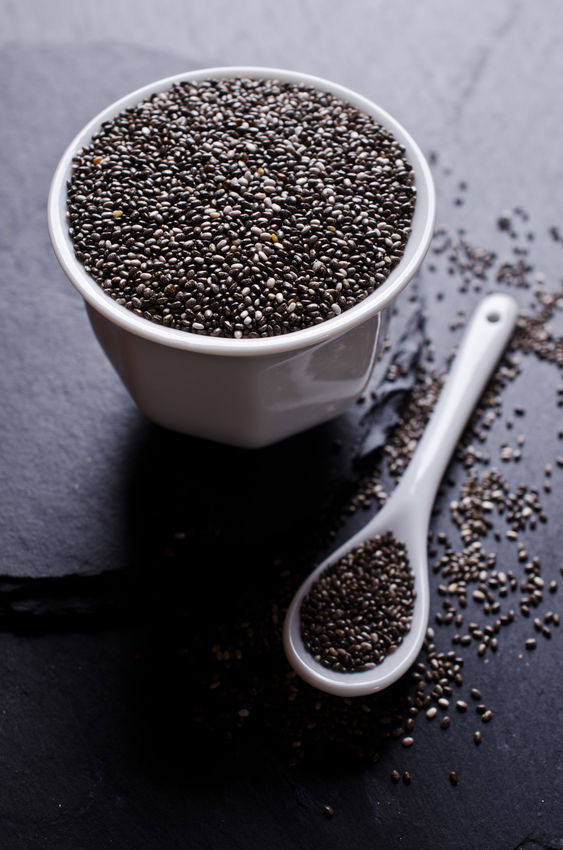 The health benefits of this seed are many, that's why it is added to my smoothies and used in my 5-Day body detox plan.

Its so easy to make. My favorite way of preparing it is using unsweetened almond milk, add some raisins, a little molasses – this is great for inflammation, add in the chia seeds, grated nutmeg and add some cinnamon, then refrigerate overnight. In the morning is when I add my fruits and some nuts. Its filling and delicious.

Its a source of Omega 3 fatty acids, has more than flax seeds, a known source of linolenic acid, and has become an increasingly popular source of fatty acids as the concern over fish intake rises due to sustainability issues and potential heavy metal toxicity.

It is so rich in antioxidants that the seeds don't deteriorate, so it can be stored for long periods without becoming rancid. Unlike flax, they do not have to be ground to make their nutrients available.

The seeds dissolve into water, forming a jelly like substance due to its extreme hydrophilic properties (it can absorb 12 times its weight in water).

This makes it a perfect substitute for flax seeds in many instances and a great addition to smoothies and baked goods that call for gels or thickeners. 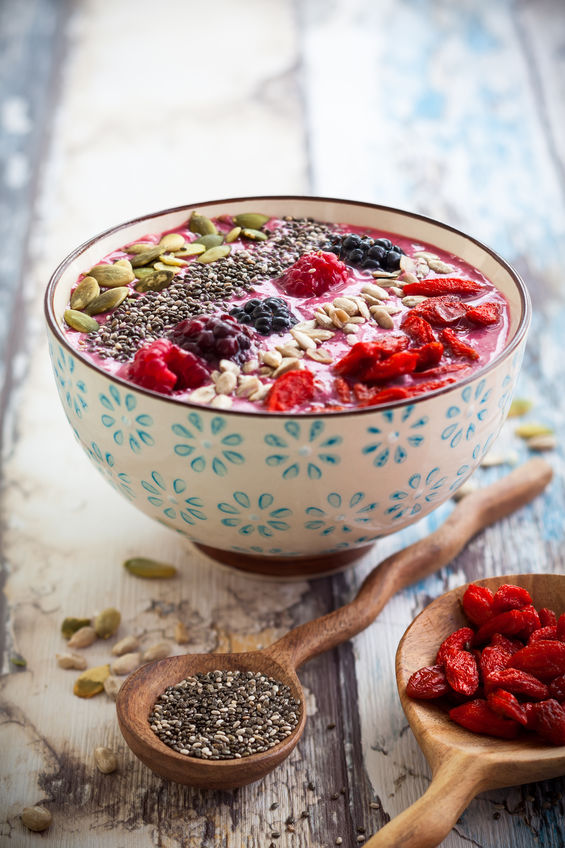 When added to water and allowed to sit for 10 minutes, chia forms a gel, which works well as an egg replacer in many baked goods. These seeds are incredibly easy to use and can be added to smoothies, salads, and even breakfast cereals.

So remember to include and use these seeds to pump up your detoxification and be an added health benefits that’s of great nutritional value to a herbal cleansing.

You can buy it in many health food stores. They are usually located in the raw foods or bulk sections. If you don’t have a health food store near you, you can always order via an online retailer such as Amazon.

The Origin Of Chia Seeds And Popularity

Joe Pedott made the Chia Pets popular with the novelty.  Chia Pets were coated with the chia seeds and magically grow when the container was filled with water. This novelty delighted children everywhere.

But back to its origin, I happen to love the whole idea of how the Chia Pet came to be.

When Joe was 25, he moved to San Francisco, opened an advertising firm, where he first saw a chia pet via a business associate who was importing them from Mexico.

Pedott was so interested in the whole process that he quickly bought the rights from his associate and ventured off to Mexico to visit the town where these 'animalitos' were made.

The rest is history; he settled on the catchphrase "Ch-ch-ch-Chia" and before long was manufacturing, importing, and selling multitudes of chia pets all over the world. Especially popular was his Jerry Garcia chia pet known as the “Chia Garcia.”

Newsletter Opt-In and Thank You Gift!